With the release of Sentenced to Life, a new poetry book by Clive James, there’s been a burst of publicity, in summa mode, recounting his career, particularly his brilliant essays and later poetry. 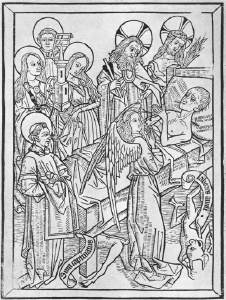 I’m an avid reader of all his books. Two recent articles offer a good perspective on his current state of health and his life. He suffers from an assortment of chronic ailments, and many premature articles have all but announced his impending death. Thankfully, his recent books show he’s still creating art, and he has other books in the works. His lifestyle appears to be not all that dire.

See this article for a revealing recap of his past four years, and this article, for a view of James by his daughter, who lives nearby James’s own home in Cambridge. His estranged wife also lives nearby, and it appears that she and her daughter are giving James good support, despite his self-proclaimed breach of faith with his wife.

Many of the poems in his new book go to the heart of the pain he publicly caused his wife and daughter, and his great remorse. His incisive friend, the playwright Tom Stoppard, offers a fulsome dissection of James’s compelling voice as a writer and a critical assessment of his later poetry. James is one of the premier essayists of our time, and a recent collection Cultural Amnesia, should be required reading by aspiring journalists, critics and anyone interested in the 20th century.

To hear James read his poem Early to Bed, go here. He also reads his poem Japanese Maple in the first profile article. Don’t miss it…