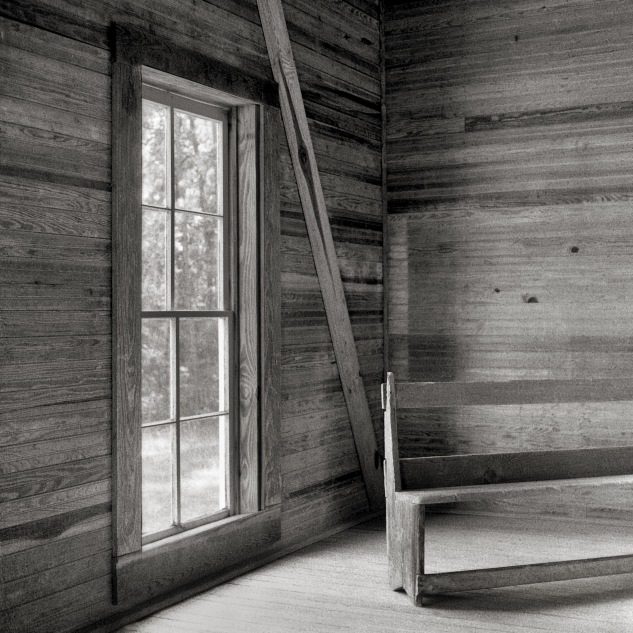 Abandoned church in the Big Thicket area, circa 70s-80s. Part of a documentary project I started on my own.

A picture from a documentary project I worked on about backwoods churches in the Big Thicket in the 70s and 80s.

Look at the brow in both pictures.

“The funny thing about having all this so-called success is that behind it is a certain horrible emptiness.

I feel like I’ve never had a home, you know? I feel related to the country, to this country, and yet I don’t know exactly where I fit in… There’s always this kind of nostalgia for a place, a place where you can reckon with yourself.

I’m inhabiting a life I’m not supposed to be in… and at certain times in my life, I have felt a wrongness. And not a moral wrongness but a sense that this isn’t what I was born to be doing.

Sides are being divided now. It’s very obvious. So if you’re on the other side of the fence, you’re suddenly anti-American. It’s breeding fear of being on the wrong side.

The thing about American writers is that, as a group, they get stuck in the same idea: that we’re a continent and the world falls away after us. And it’s just nonsense.

I’m a great believer in chaos. I don’t believe that you start with a formula and then you fulfill the formula. Chaos is a much better instigator, because we live in chaos – we don’t live in a rigorous form.”

“A picture held us captive, and we could not get outside it, for it lay in our language and language seemed to repeat it to us inexorably… .

“We are not contributing curiosities, but observations which no one has doubted, but which have escaped remark only because they are always before our eyes.”

– Wittgenstein, commenting on the writing of Philosophical Investigations.

On this day 200 years ago, Henry David Thoreau was born.

Thoreau spent two years, two months and two days in a cabin near Walden Pond where he wrote Walden. He spent a little over two years at the cabin, and used one year, the four seasons, as a metaphor for growth in Nature and in human nature. He was urged on in his inner pursuits by Ralph Waldo Emerson, his neighbor, who was firing up the emergent, new American imagination. Walden was Thoreau’s personal attempt at spiritual enlightenment and a flag for self-reliance in the search for inner growth and peace. Again, I have to say the book that opens up Walden like no other is Stanley Cavell’s Senses of Walden, which really should be read before reading Walden.

It is patent to the eye that cannot face the sun
The smug philosophers lie who say the world is one;
World is other and other, world is here and there,
Parmenides would smother life for lack of air
Precluding birth and death; his crystal never breaks—
No movement and no breath, no progress nor mistakes,
Nothing begins or ends, no one loves or fights,
All your foes are friends and all your days are nights
And all the roads lead round and are not roads at all
And the soul… Click here for this wonderful poem…

Epictetus on the senses

“For as the carpenter’s material is wood, and that of the statuary is copper, so the matter of the art of living is each man’s life…

“The question at stake,” said Epictetus, “is no common one; it is this:—Are we in our senses, or are we not?”

– Excerpt From: Epictetus. “A Selection from the Discourses of Epictetus with the Encheiridion.”

Not magnitude, not lavishness,
But Form—the Site;
Not innovating wilfulness,
But reverence for the Archetype.

I just finished Moby Dick for the second time. A hybrid, genius work way ahead of its time, combining a nonfiction, direct address to the reader and narrative fiction, in short a swirl and swerve that follows Melville’s daemon to tell his tale like no other, which he did. By the end, he’s understandably exhausted. But we have been told in a new, pre-modern archetype.

Or is it it

Or is it it